If you drive 20 miles north of San Francisco on Highway 101, you’ll quickly find yourself in the warm and charming community of San Anselmo. This picturesque town has been capturing the hearts of everyone in Marin County for years and is considered the absolute best place to live in the entire area.

The land where San Anselmo is located was kept mostly pastoral until the year 1874 when the railroad company chose to place their line through on the way to San Rafael. The first San Anselmo post office opened in 1892, and the town was officially incorporated in 1907.

This community is also home to the San Francisco Theological Seminary. Built in 1871 by San Francisco pastor William Anderson Scott, this beautiful seminary is now part of the University of Redlands and still plays an essential role in the area.

San Anselmo’s population is made up predominantly of young families looking to take advantage of the proximity to the city and the sense of community and security that comes with living in a small town. People in San Anselmo are known to be incredibly tight-knit. Residents look out for one another and are there to lend a helping hand whenever they can.

There is also a commitment to community activities. Many residents come together in the beautiful downtown area for shopping, festivities, and enjoying the many parks San Anselmo has to offer.

San Anselmo has some of the most delectable dining options in all of Marin County. Many with a wide range of different cuisines for residents to taste and explore. Comforts has been a local staple since 1986, serving weekly menus that change with the season to provide guests with a one-of-a-kind experience every time they visit.

Another restaurant that features local, seasonal dishes is Marinitas. This Latin-inspired hotspot serves exceptional enchiladas, pork carnitas, and an array of tacos that will blow you away. Taco Jane's is another Latin-inspired restaurant with authentic delights such as a chicken mole tamale, chorizo tacos, and some new takes on old classics.

If you’re looking for a beautiful, fine-dining experience, look no further than Insalata’s. This award-winning restaurant brings the spirit of the Mediterranean to life through dishes such as Morrocan lamb kefta, ricotta gnocchi with braised beef sugo, and a stunning spiced salmon kebab.

Walking through the historic San Anselmo town with its one-of-a-kind boutiques, cafés, and art galleries is a beautiful way to spend an afternoon. However, there is so much more to do in this wonderful community.

The San Francisco Theological Seminary is a must for anyone interested in Romanesque-style architecture or, certainly, the Presbyterian faith. The institution is also regularly putting on events, so make sure you take a look at their website to see what’s coming up soon.

Many San Anselmo families also find themselves taking advantage of the town’s numerous parks and recreational areas. Imagination Park is an absolute must-see destination for any George Lucas fan. The director himself donated this park to honor the birthplace of Star Wars. Not only can you enjoy taking pictures with the life-size Yoda and Indiana Jones statues, but it’s also a great place to enjoy a short stroll with the kids. This park is also where San Anselmo holds its annual Christmas tree lighting.

If you’re looking for a more traditional park setting, you can always check out Memorial Park, which is full of walking paths and beautiful grassy spots for residents to take a break.

Families in San Anselmo take great pride in having some of the highest-rated schools in the area. Their dedication to children’s education is apparent in schools such as:

Properties in the Area 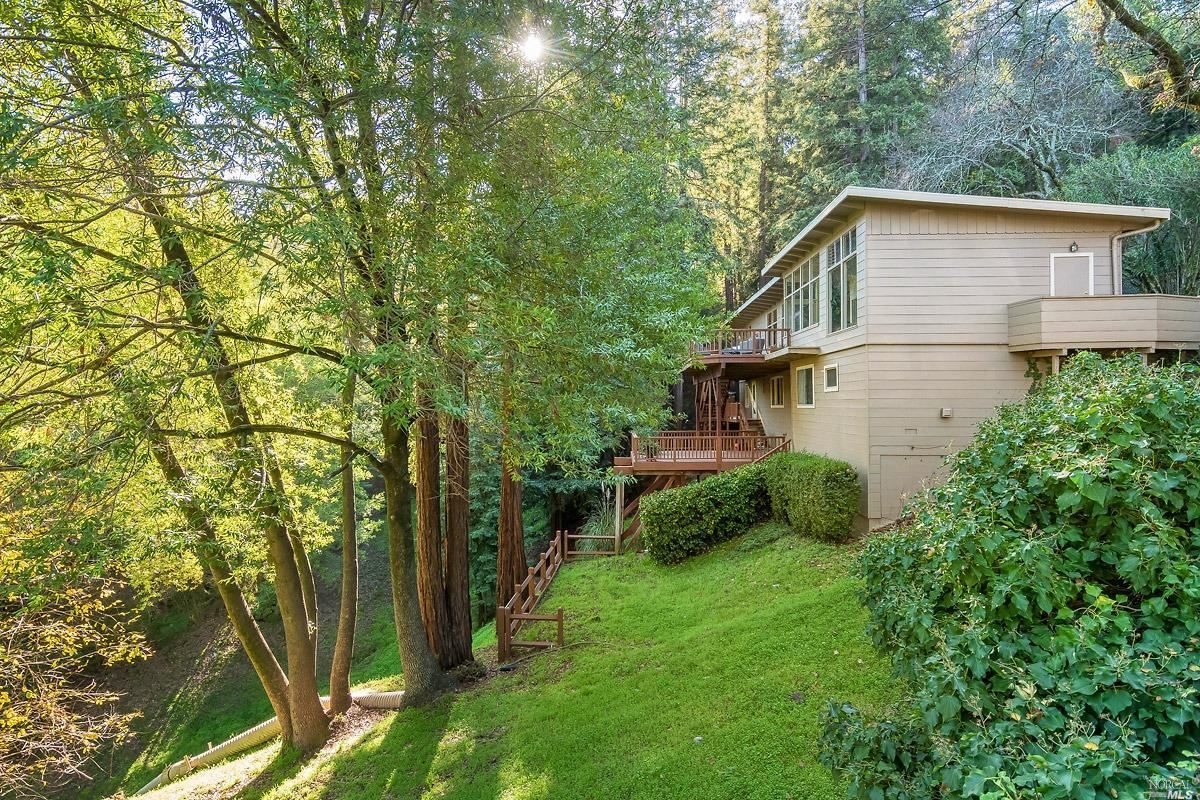 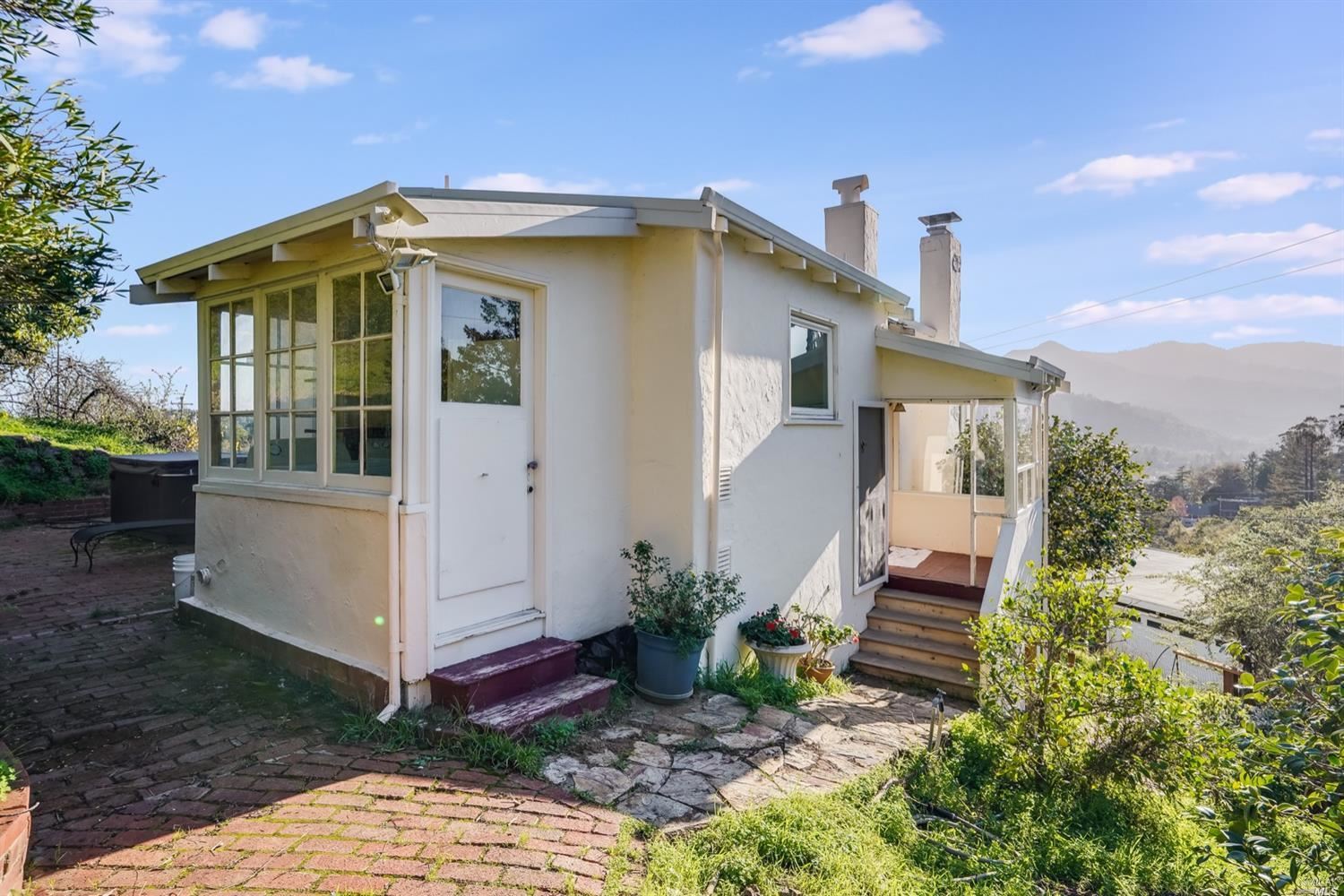 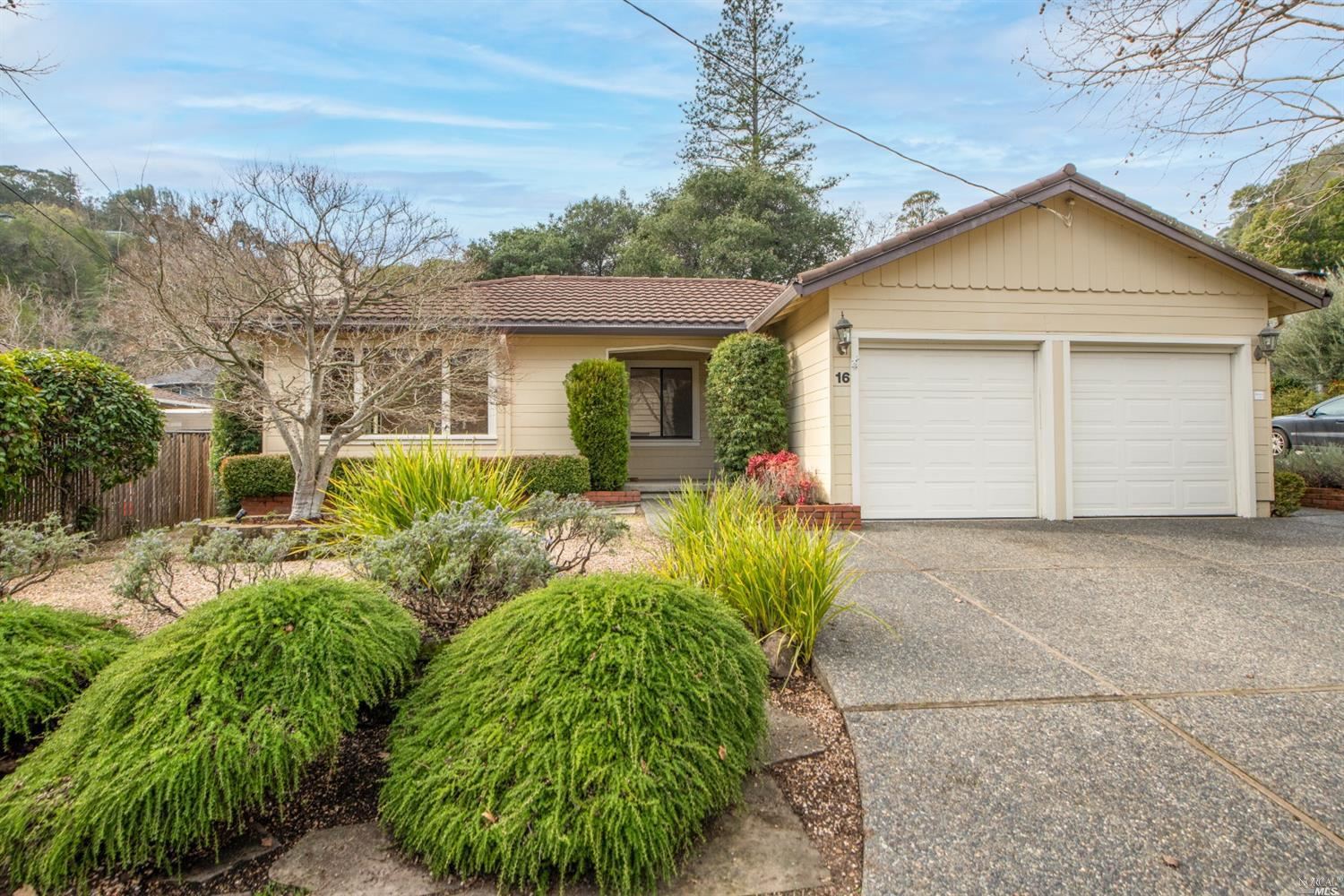 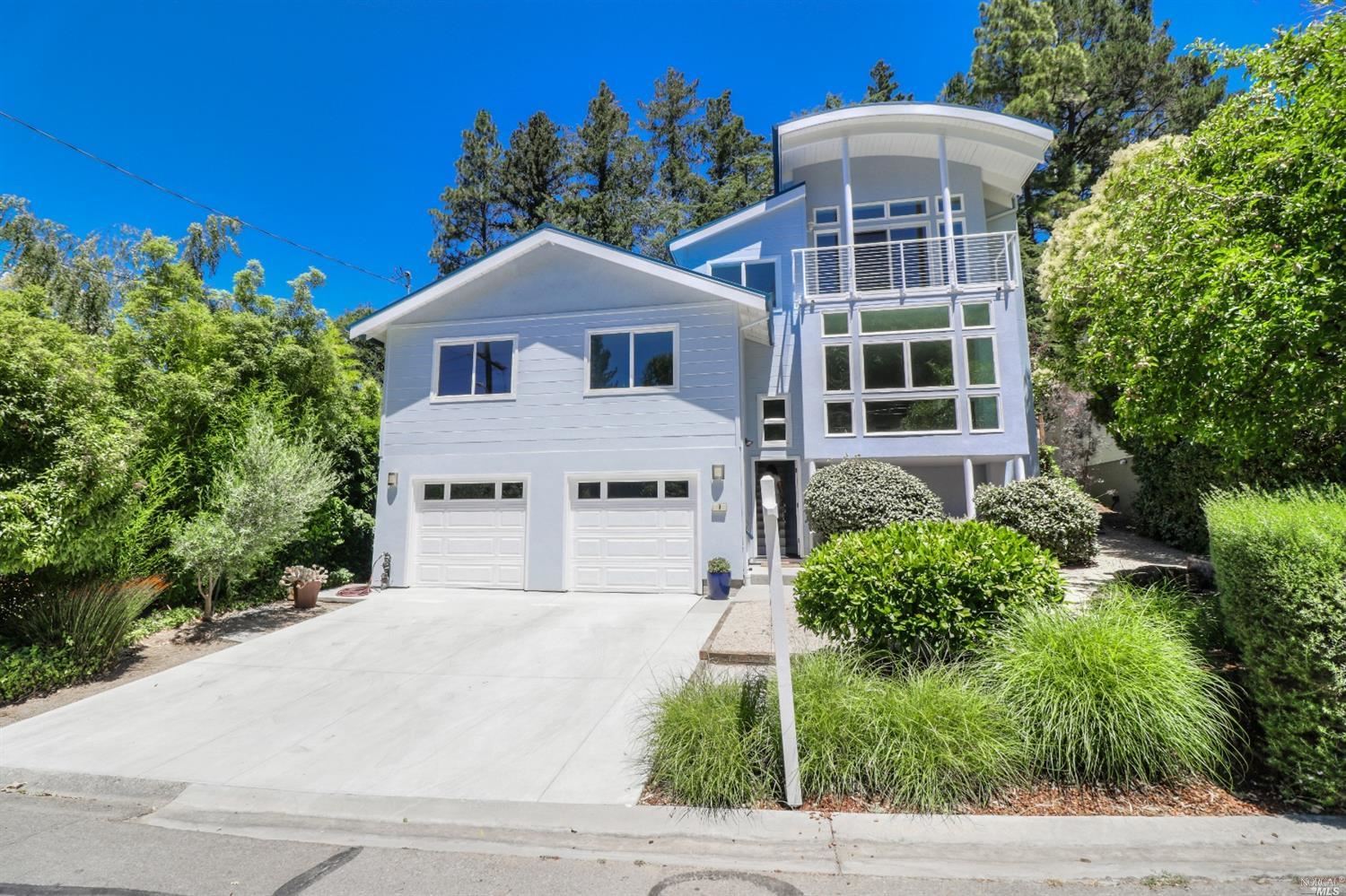 Always been involved and active in following and participating in buying, selling, and improving properties, learning many valuable lessons along the way (Don’t forget to ask me about 2008). I’ve focused specifically on the Marin County real estate market and have gained a great deal of knowledge, and can’t wait to share that with my clients.